Masked goons belonging to Left-oriented outfits trespassed into the Jawaharlal Nehru University and distinctively targeted ABVP activists by indiscriminately hitting them with stones and caning them. The Secretary of ABVP JNU Unit and ABVP's JNUSU Presidential candidate (2019-2020) Manish Jangid has been severely injured and left with a fractured hand. Many ABVP activists have suffered head injuries while eleven are still missing.
Fake screenshots of masked men are being widely circulated from spurious WhatsApp groups, averring that they have ABVP affiliations. Such malicious insinuations betray the Left’s own desperation since they have been caught with their hands in the till. Such mischief must be unequivocally condemned by every right-thinking citizen.

During the last three days, a number of students who had queued-up to register themselves for the forthcoming semester were battered by bullies from the Left. Their registration forms were forcefully snatched and cut to ribbons. The academic atmosphere of JNU has been irretrievably vitiated by the incessant attempts of Left Unity to forestall the annual registration process, thereby directly retarding the academic progress of thousands of unsuspecting students of the University.

Nidhi Tripathi, National General Secretary of ABVP said, “The attack on ABVP activists studying in JNU, is morally reprehensible. All students are startled by the Left’s vicious attempts to terrorize everybody into submission. We earnestly appeal to Delhi police and the JNU Administration to bring the situation on the campus under control, assuage the concerns of the traumatized students, and ensure everyone’s safety.” 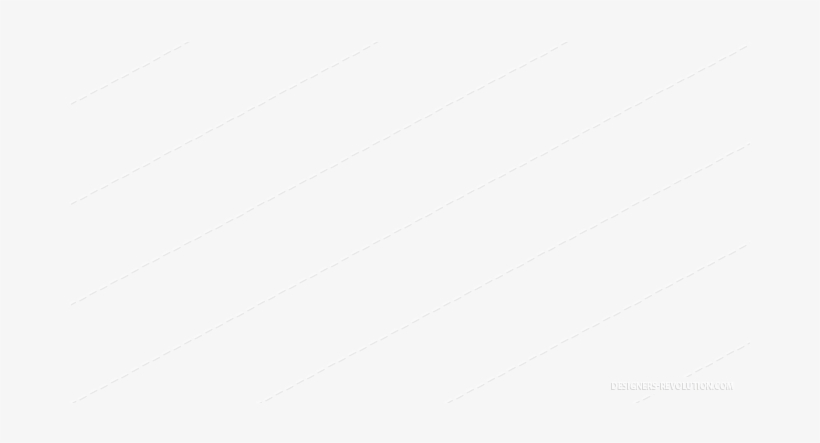