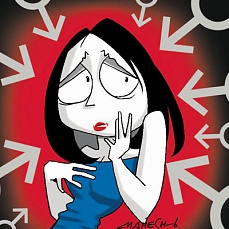 Vijayawada: Akhil Bharattiya Vidyarthi Parishad's all India president P Murali Manohar said here on Saturday that some anti-national elements are trying to damage image of India Women and culture in the name of freedom and rights. He alleged that anti-national elements and particularly the left oriented organisations, who have penetrated into educational institutions are creating an environment which is perilous and are trying to damage the image of women.

Speaking on the sidelines of the two-day state level convention on women issues, he alleged that such organisations (left-oriented) pressurise on college (institute) administration to allow movement of male and female students into each others' hostels and said it should be checked. He said that ABVP encourages a healthy atmosphere at college campuses and propagate traditional and national values.